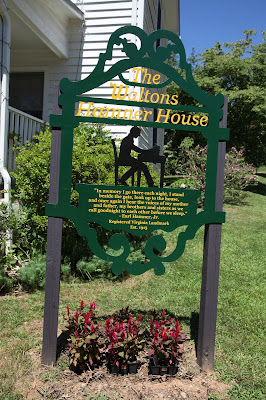 About four years ago, we gave the girls the complete Waltons on DVD.  It has taken over 3 years but we have nearly finished 8 of the 9 seasons.  We especially enjoyed the first five seasons with Richard Thomas.

We were curious about the history of the program and began to research Earl Hamner, Jr.  It turns out that there is no real Walton’s Mountain, but it is based on Mr. Hanmner childhood home in Schuyler Virginia.  Mr. Hamner wrote many television scripts (Twilight Zone, Falcon Crest), but he was most famous for the Waltons. 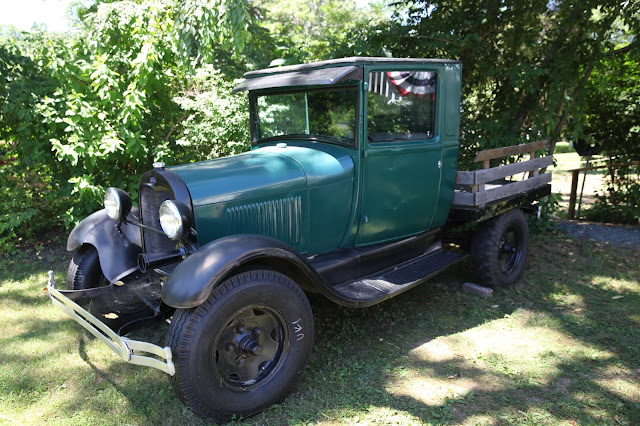 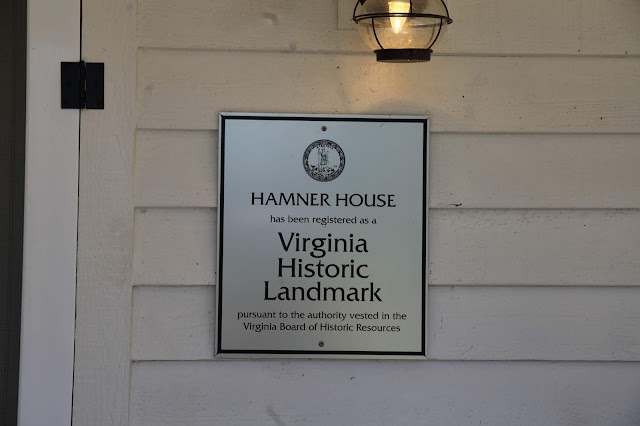 We took the tour of the house.  The present owner of the home is an old friend of Earl Hamner and really made you feel welcome. He had a number of stories to tell,  informative information about the Hamner family and their home.  He even told us how former Presidential First Lady Rosalynn Carter was a huge fan of the show and visited the Hamner home.  Step back in time and enjoy a few photos of the home's interior. 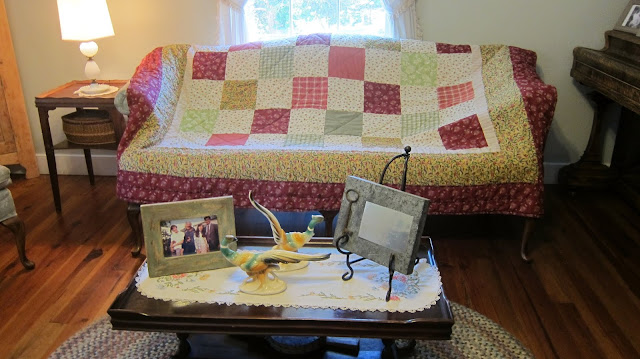 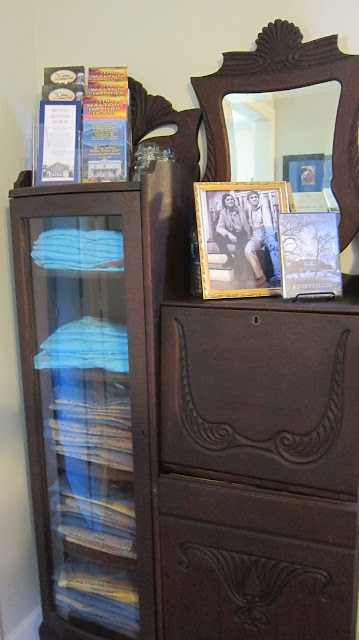 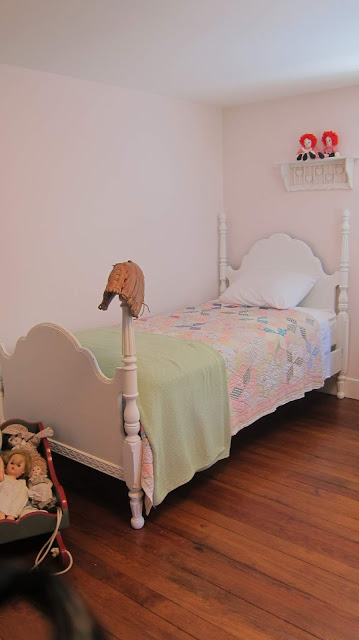 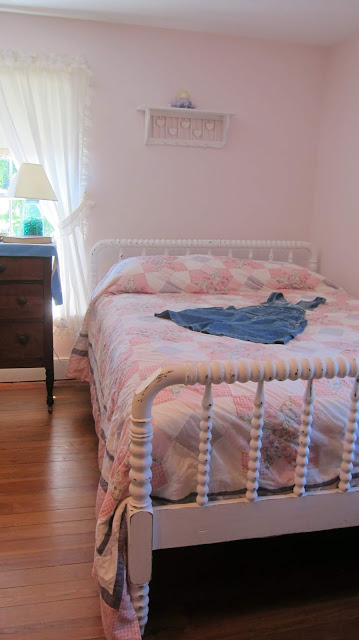 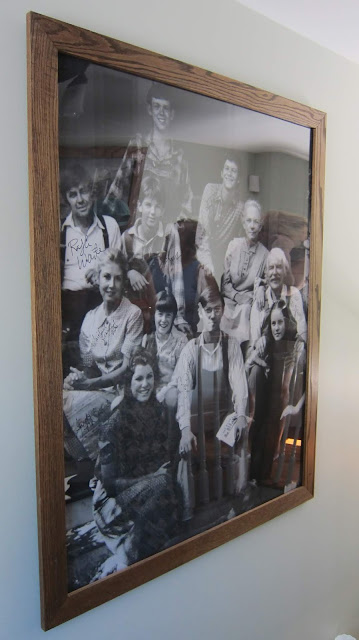 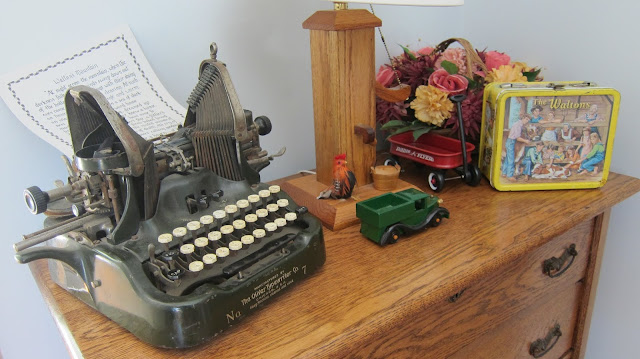 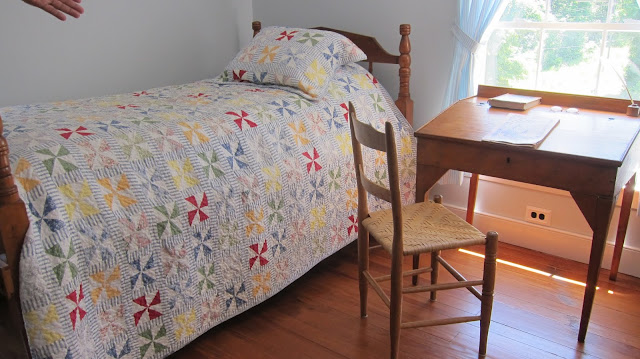 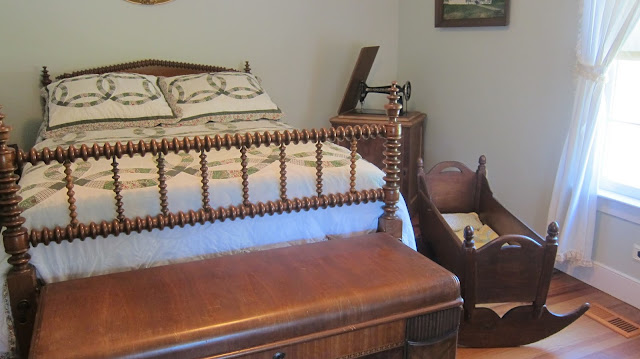 Up the road from the Hamner home is the Walton’s Mountain Museum.  The Museum has an impressive collection of all things Waltons, but could use some modernization in terms of curation.  It is a self-guided collection.  At some point I will upload my museum photos onto my flickr account.  There were some very interesting doll house items. 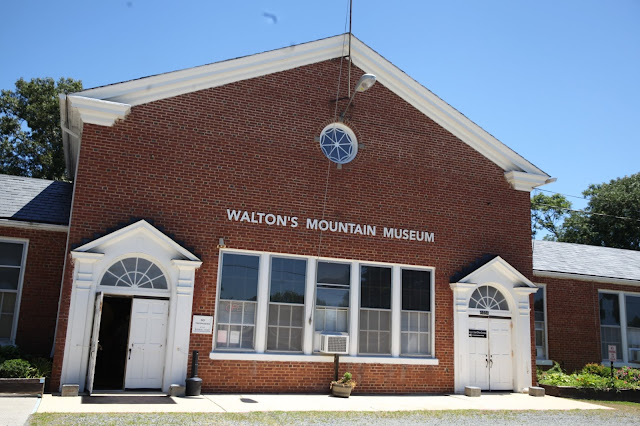 Even further up the road is a gas station which would have been very much like Ike Godse’s general store. 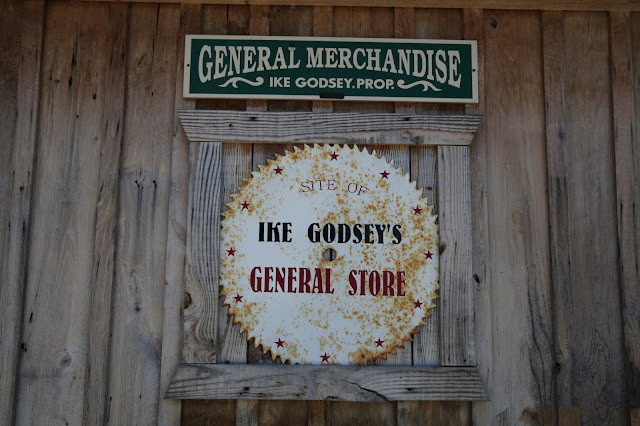 The museum also has a 30 minute film on the history of the Waltons television series  It was interesting to learn that Cora Beth, who married Ike Godse, was added to the show to provide some "spice" to the show as a response to the criticism that the program was too sweet!