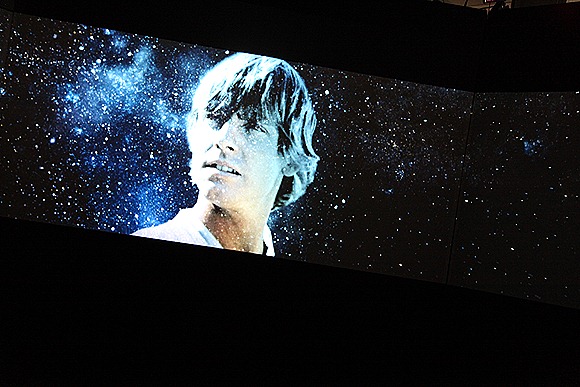 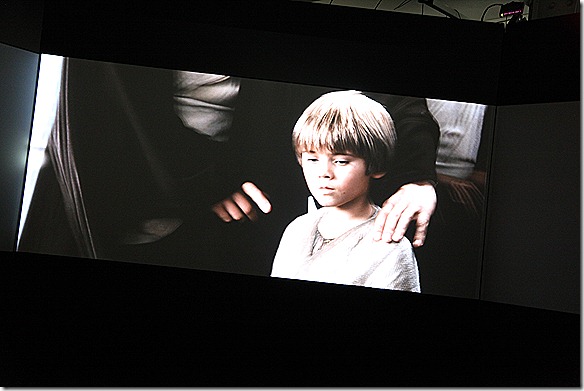 We took a little getaway with my sister and her family to catch the Star Wars Identities exhibit in Montreal.

{spoiler}
Sneak Peak: Lots of film props and costumes including the famous metal bikini. If you like to look at these sorts of things, you might enjoy this exhibit! 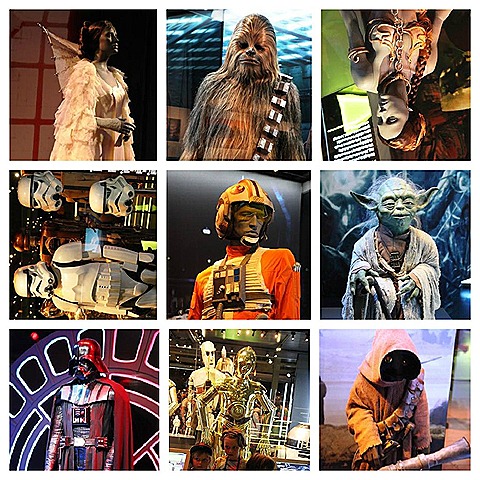 These young jedis sure did. 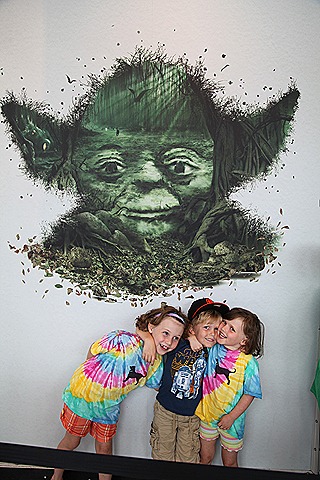 It was no surprise that Lily’s identity was Wicket (I was a wookie). 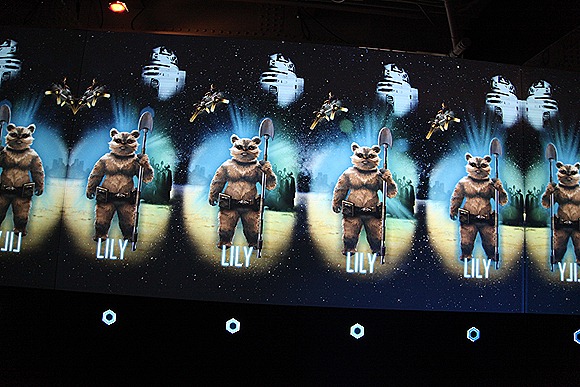 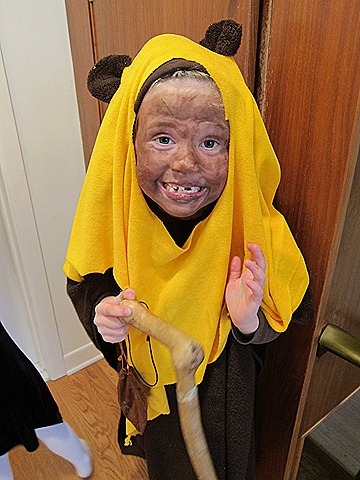 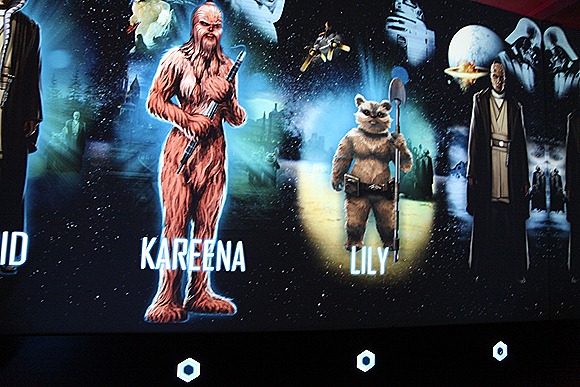 The jedis also had a chance to explore the children’s area of the museum which was very interactive.  There was a very interesting bubble station! 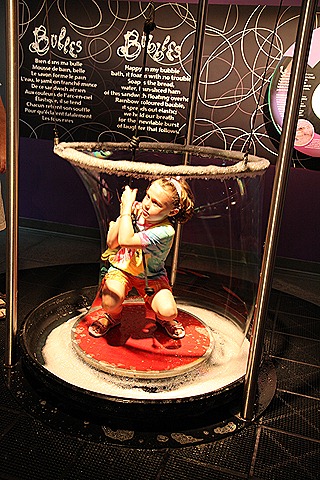 For accommodation, we stayed downtown at the Fairmont Queen Elizabeth (fitting giving it is the Jubilee year :).  When I was looking through my grandmother’s post card collection, I found a postcard of the hotel from 1962. 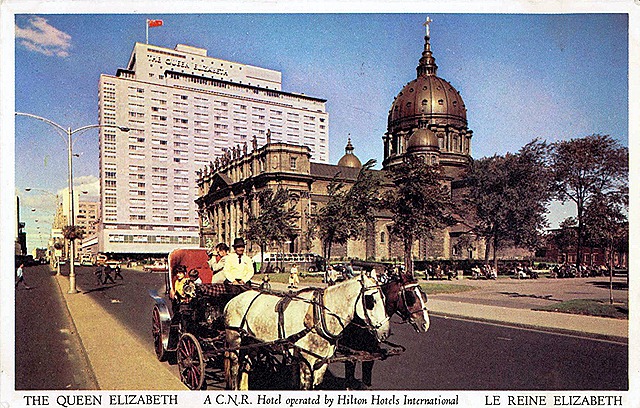 Jump forward to 2012, the neighbouring cathedral’s roof is now green.  This was the view from our room. 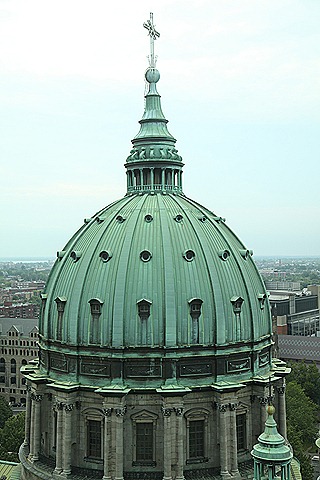 The next day, we ventured on the metro and took the kids to the biodome which is located in one of the  1976 Olympic venues.  Inside, was very crowded (almost a 40 minute wait just for tickets).  In spite of the crowds, the kids really enjoyed the biodome.  . 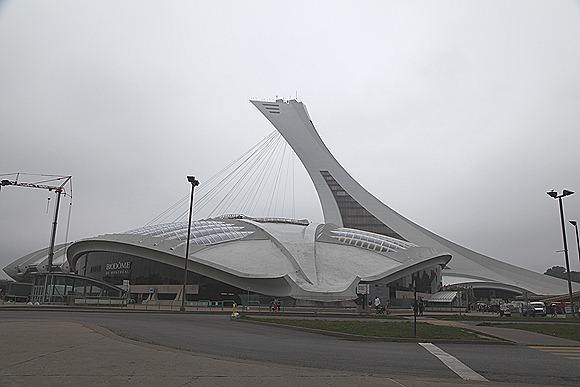 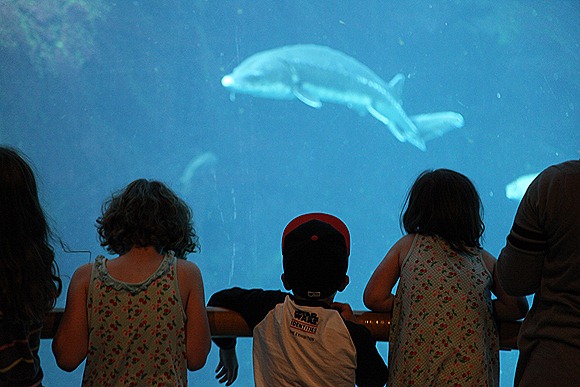 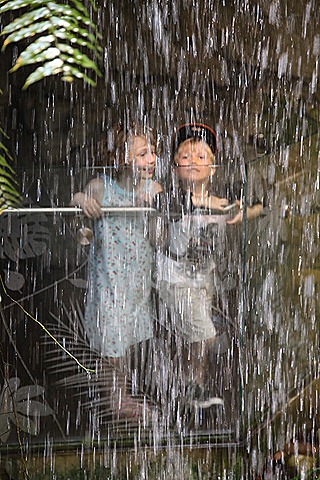 We had a great time in Montreal – lots of memories were made!  The exhibit heads to Edmonton in October and more cities to be announced soon. 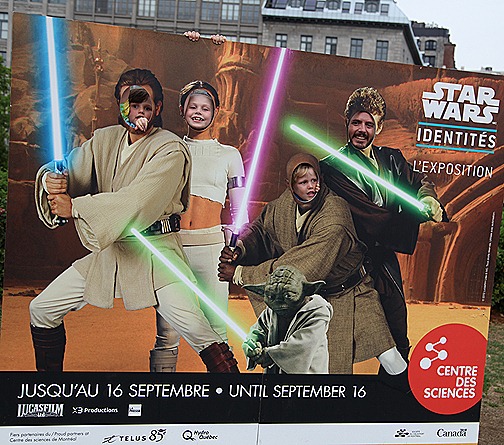 Thanks for reading and have a great week,